History of The Band

In 1961, the “Old Boys” of the Sherborne Boys Brigade gathered together to put on a concert to celebrate the retirement of the Boys Brigade’s Bandmaster, Charlie Parsons.  They borrowed instruments, performed the concert and had so much fun, that they decided to start a band of their own.  The first band chairman was Colin Cosh and there are relatives from those “Old Boys” in the band today, including our principal cornet player and E flat bass player.  By 1965, the town band had progressed to become 3rd Section National Champions.

In 1999, the Band came 2nd in the West of England Regional Championships (known as the Areas) qualifying again for the National Second Section Finals (competing against Second Section finalists from the other seven regions of Great Britain), where they achieved a commendable eighth place.  This promoted the band to the First Section.  The band again made steady progress; successes included fifth place in the Areas in 2003 and in 2004.  In March 2005, the Band was awarded its best ever Areas result, third place.  This result together with previous years’ results meant that the band was promoted to the Championship Section – a fine reward for the years of hard work and dedication given by the band members and band’s conductors.  After two years of hard work in the Championship section, the band rejoined the first section, where they gained third place in the Areas in 2008, narrowly missing being promoted back into the Championship section!  In 2009 the band did much better, gaining 2nd place at the areas and in September 2009 came 7th after competing in the National Brass Band Championships of Great Britain, in Harrogate.

2010 saw even more progress with the band being promoted to the Championship section once again, where the band held its own in the 2010 South West Areas.  After months of hard work and practice the band came 7th in the section and became the highest placed band in Dorset and Somerset and gave the Sherborne Town Band its highest ranking in its history.

The band has enjoyed playing at many varied venues; the Band plays a significant role in the life of the community, helping local organisations and charities with their fund raising events and in 2008 launched the Youth Education Scheme (YES) which now has a thriving youth band of around 30 children.  The band are currently in the First Section. 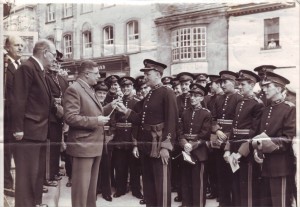 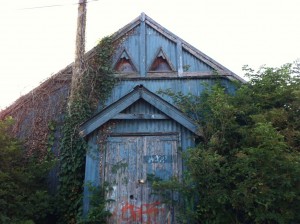 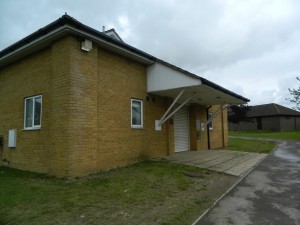